Couldn't watch the live event? See a recording of the event here. 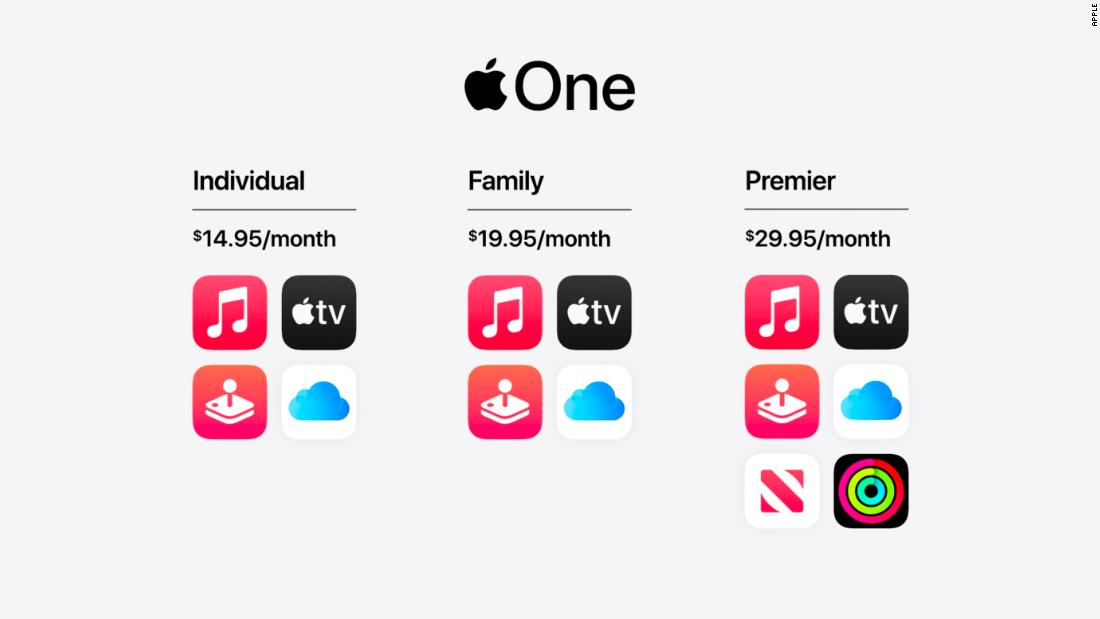 Since Apple sells a ton of services, they're now offering customers a chance to buy them all in one convenient bundle called Apple One.

For the more fitness focused customers, Apple is now offering a new subscription service called Fitness+, which offers different exercises, such as yoga and cycling, for just $9.99 per month. 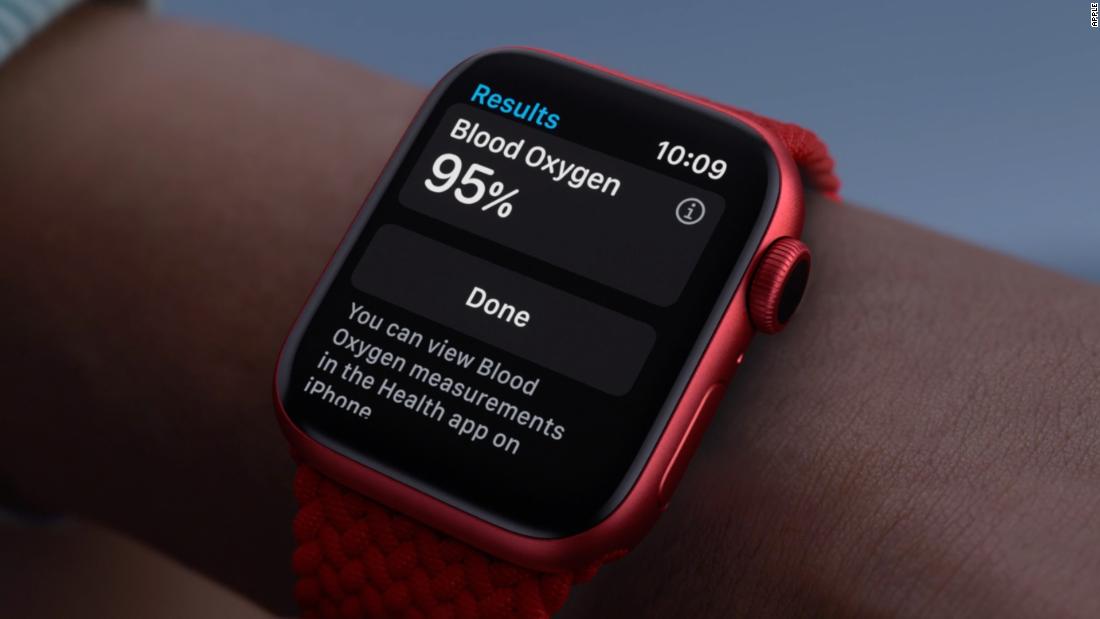 Apple's brand new Apple Watch Series 6 will start at $399, which is the same price that its predecessor, the Series 5, launched for last year.

Other brand-new features include new Watch faces that displays multiple time zones at once, an ability to track your laps, and one that features your animated Memoji. 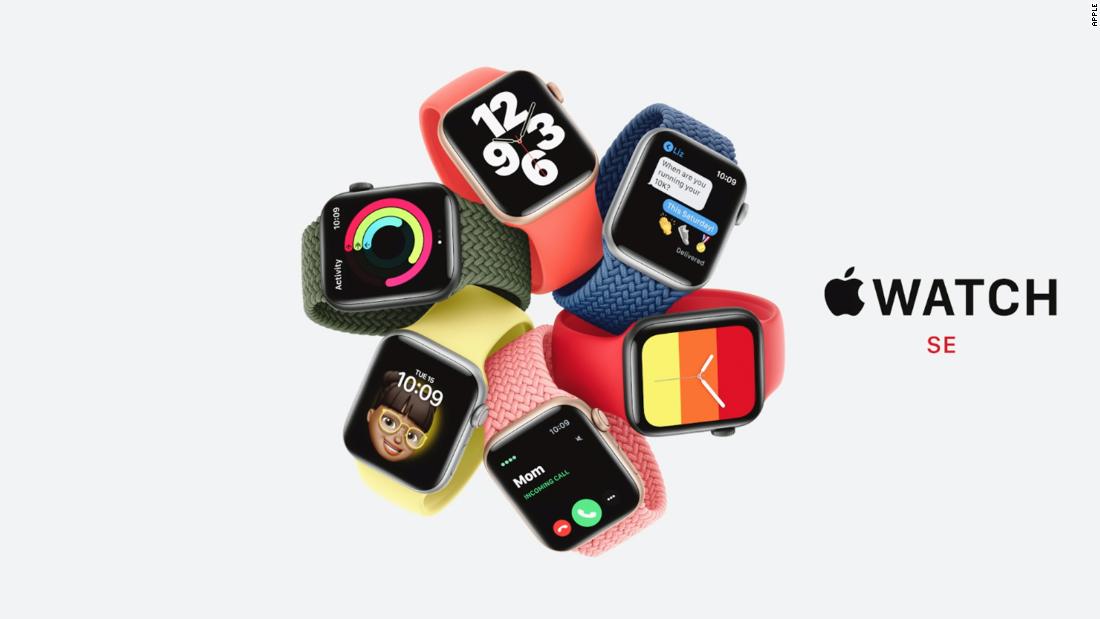 Apple also unveiled a new "budget friendly" watch called the Apple Watch SE. Though, considering the starting price is $279, it really isn't all that budget friendly.

This new watch uses a slower chip than the Apple Watch Series 6, however it's still twice as fast as the Series 3 model. It runs with the latest version of Watch OS, and the cellular model offers phone calls, messaging, and more. Plus, as with the other models, the SE includes fall detection, the latest motion sensors, and is waterproof. 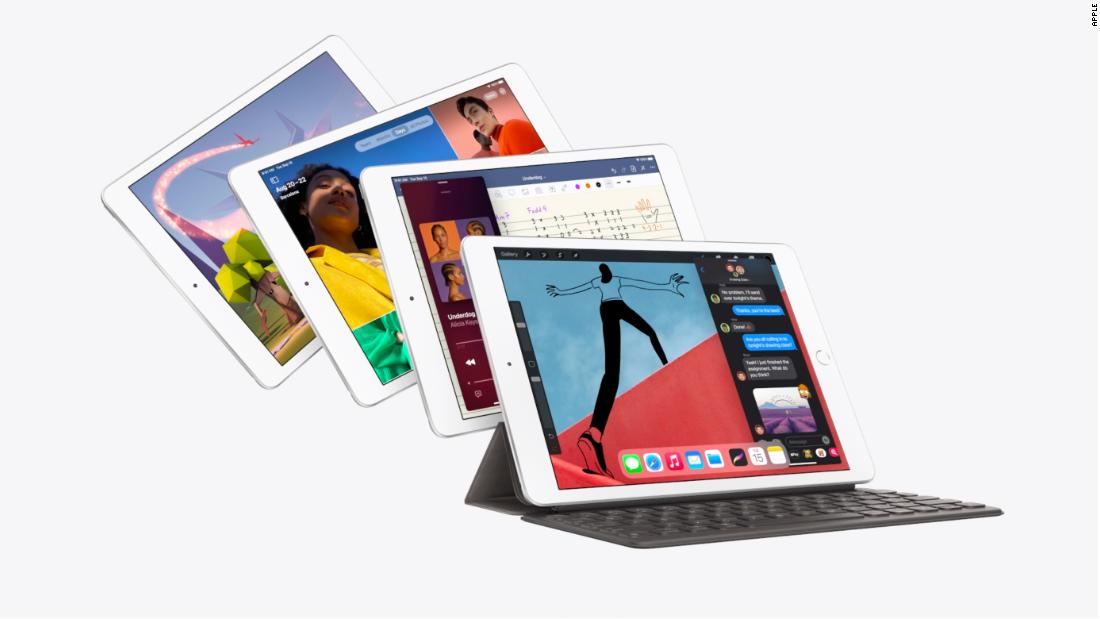 Apple introduced the new 8th generation of iPad, which will run from $329 starting on Friday (10/18).

This new generation of iPad will feature an all-day battery, a better camera, faster graphics and processing, and an A12 bionic chip. Apple calls it "more powerful than ever." 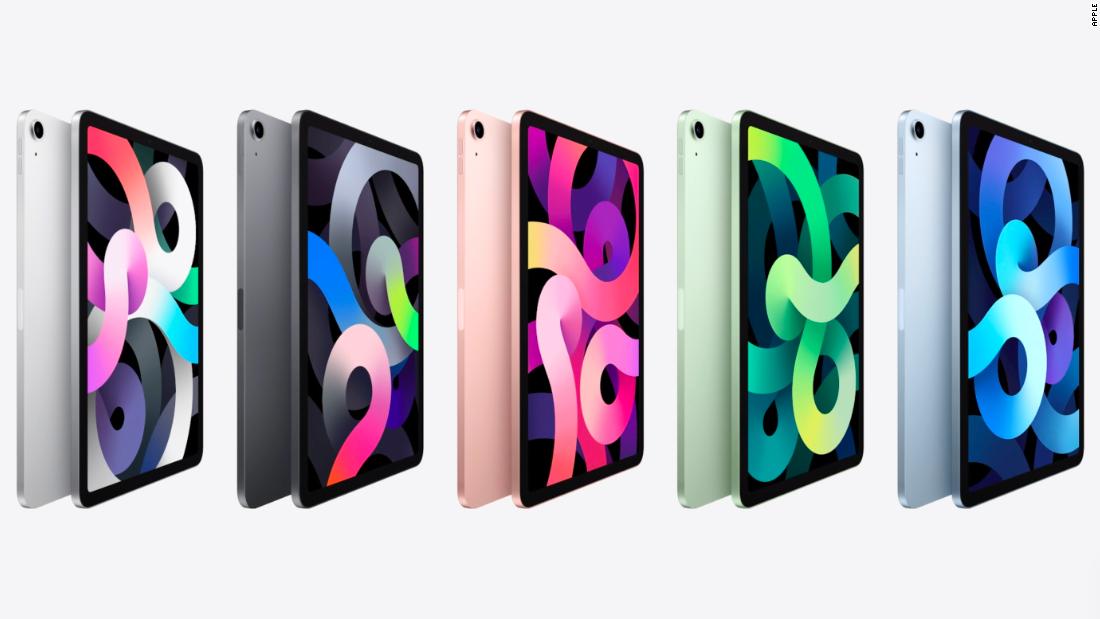 Apple also unveiled an all new, completely redesigned iPad Air, which features a larger 10.9" screen and smaller Touch ID fingerprint unlock sensor. It will also be powered by Apple's new A14 silicon chip. You can purchase this new iPad in five different colors, such as rose gold, blue, and green.

wesignaturesSep 16, 2020
WeSignature provides you with an easy to use the platform to create an electronic signature free for one month. You can sign documents online that will save your time & effort. Digital signature software that helps us in securing the data and legal verification of signatures.
Reply