13 Items Fast Food Workers Warn You NOT to Order

During the busiest of times (or laziest), some of us can’t help but take advantage of cheap and convenient fast food or just order that take out from the closest chain restaurant. However, if you’re ever curious about how some stuff is made at popular chains in the country, you’ll want to hear what these fast food/restaurant workers are saying.

“All Starbucks food is reheated frozen food. Ridiculous how little people realize that. Doesn't mean it doesn't taste good, it's just not fresh at all and incredibly overpriced.” - Reddit user likeabaker

“All of the pastries are frozen and thawed out the night before.” - Reddit user scottmakingcents

“Starbucks -- don't order something from the "secret menu". We sure as s--- don't know what a Snickerdoodle frappuccino is, as it is not a menu item. Employees would be more than happy to make you a drink if you just explain the recipe rather than the name of it. I'll make you diabetes in a goddamn cup if you just tell me what you want in there. Just don't get mad at me for not knowing a whole menu customers created.” - Reddit user justine7179

“Gas station slurpee’s. The amount of mold in those machines would crush your childhood to a pulp.” - Reddit user MarTank666

All McCafé Menu Items at McDonald’s 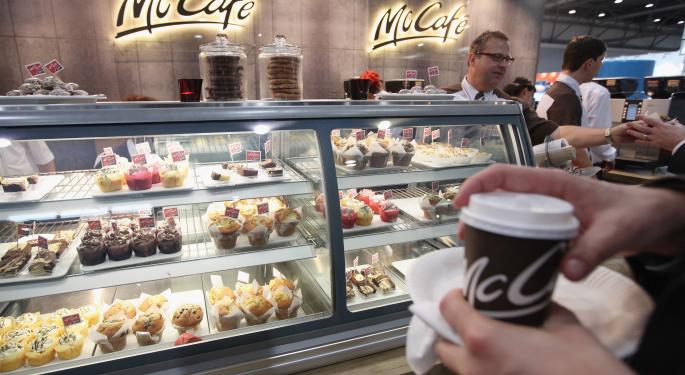 “I work for Mcdonald’s and make sure everyone that matters to me never orders anything that comes out of the ‘McCafe’ machine as these are routinely neglected, in practically all the McDonalds. Not only are staff not properly trained in its cleaning and maintenance, at almost every McDonalds I’ve had experience with, the managers in charge of training them don’t know f--- all either...All McCafe beverages run through a horrifically dirty machine - we’re talking 5+ inches of uncleaned, liquid bulls--- making up its inside parts” - Reddit user Envirometh

“Fish fillet from McDonald’s, I’ve seen those things sit there for hours before getting served.” Reddit user Call_Me_Feefer “I used to work at McDonald's. There have been some "McDonald's Life Hacks" going around the Internet for a few years now. Please don't do any of them because then one or both of the following will happen:

1) Your order will take forever. Yes, I get that you want fresh fries. Are you really willing to wait the four minutes for that? And if you are, do you promise not to complain about the wait?

“Salads from DQ are a rip off. They just recently down-sized them while changing the bowl to make it look like the same amount. Over $5 for 3 oz. of old lettuce, cabbage, carrots and even older grilled chicken.” - Reddit user obeyyourbrain

“I used to work at chipotle, and never ever ever order the Tacos. You get less than half the regular portions. Instead, order a bowl with whatever you want in it, then ask for the taco shells, hard or soft, on the side.

When i was there, the shells were free to get on the side. Im sure they still are but im not 100% sure.” Reddit user KourageWolf

Side note: we can confirm that taco shells are still free at Chipotle (in California at the very least), though this and the quantity you get will vary from state to state.

Everything That’s Not Chicken at KFC

“Don’t order anything without chicken at KFC. It will be frozen trash.” - Reddit user JexInfinite

Everything That’s Not the Wings at Buffalo Wild Wings

“I work at a Buffalo Wild Wings. Don't get anything other than the wings. That's the only quality thing there. Everything else is frozen s---.” Reddit user HunterOfTheSky

“Don't get the new Ultimate Chicken sandwiches, they're insanely overpriced and the normal crispy chicken sandwiches taste better anyway. The best time to get fresh food is when the place is busy as they're less likely to give you something that's been in the hold for an hour, or their hold will continually be fresh. If there's a sale going on for something like "half priced hotdogs, or half priced burgers" only order a reasonable amount if you want quality. If someone orders 20 burgers in the middle of a rush on half priced burger day we give no f----, we will throw that b---- together so sloppily you'll barely be able to call it a burger.

This doesn't apply to half priced corn dogs, however, as we're able to just make a bunch at a time anyway. Don't get the chilli. It comes in a bag, gets warmed up in a metal tub and then sits for 10 hours until we run out and replace it, it's also just not very good to begin with.” Reddit user AntProtein

Grilled Foods and Salads at Chick-Fil-A 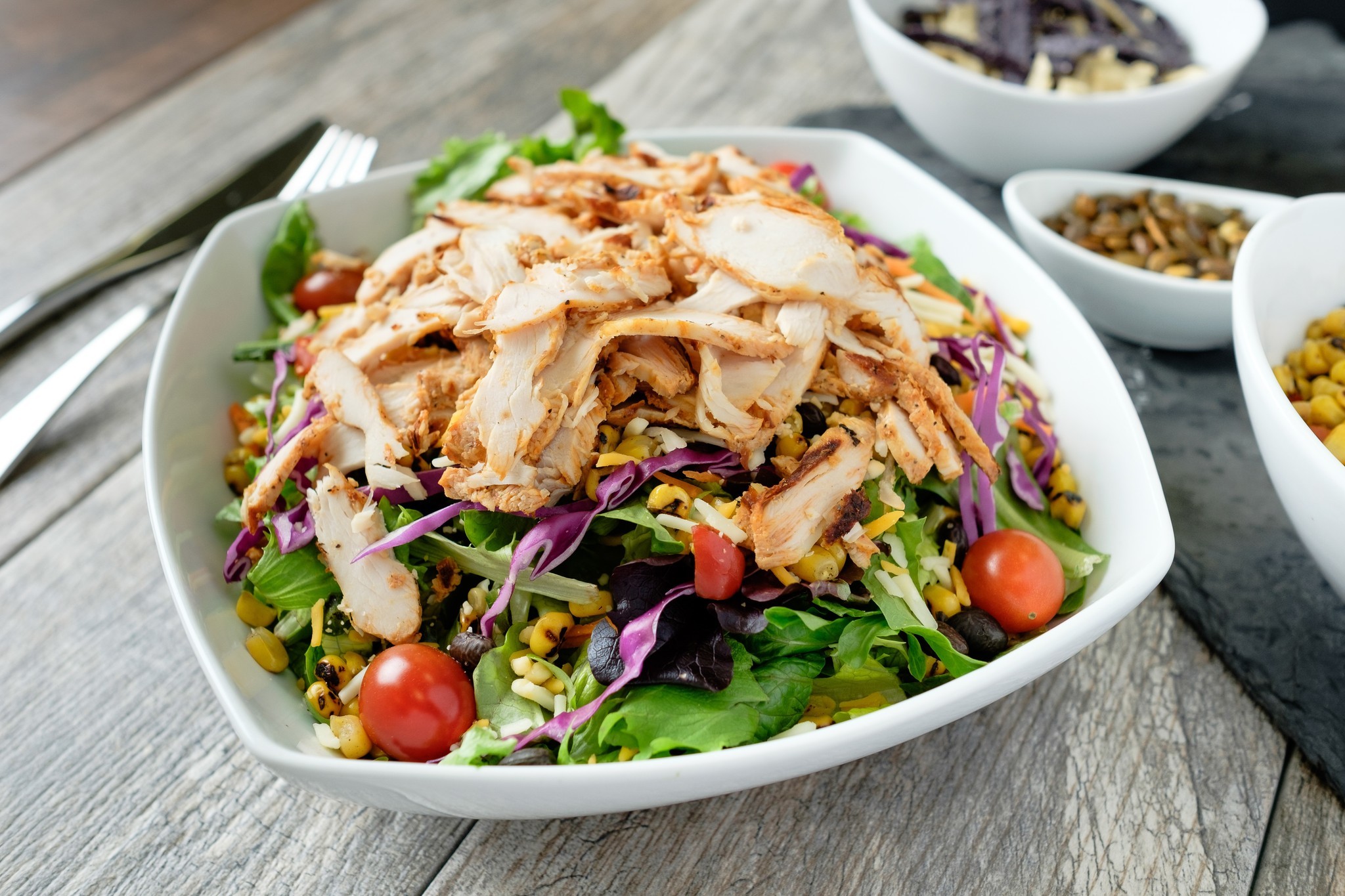 “Chick-Fil-A. Don't order grilled foods if you're gluten free. While technically gluten free - a lot of cross contamination can occur. Be specific to be safe. Oh, and don't order a standard salad at night, it was probably made that morning. Request something else on it and it'll be fresh.” - Reddit user SwagSorcerer

“at our subway, The "oven roasted" chicken was actually boiled in a microwave.” - Reddit user Hotpotabo

Despite the list, there are still some fast food faves that I definitely can't pass up. If you're a huge Starbucks, Dunkin' Donuts and fast food junkie, check out DealsPlus homepage for daily top food coupon deals! We'll keep you up to date with all current popular food promotions (ahem, freebies).

Do you currently work for any fast food chains? Share your thoughts with us!

rozie6784Jun 07, 2016
Not sure which dq you work at unless you are talking about the side salads? Regular salada are actually 5.75 oz of lettuce plus veggies plus chicken. People don't know but actually our crispy chicken salad is awesome with honey mustard. It's just 99% of people come to dq for burgers, blizzards and cakes. But the chicken salads can be good if lettuce and chicken are fresh.
Reply