New Netflix Originals Coming in May 2016

We've really been surprised and delighted with how far Netflix Originals has gone. Netflix has truly done a stellar job at reading what their target audience wants and it comes across in several of their Originals show (cough House of Cards cough Chef's Table cough). We have yet to hear news about their arrivals and departures for May BUT they just released new series and new seasons of ongoing Netflix Originals that will be coming to you next month so here it is!

SEE ALSO: Netflix is Hiding Something from You: Hidden Categories?

Chef's Table is EVERYTHING when it comes to cooking. This show gives me life, seriously. If you're a huge fan of cooking shows (Iron Chef, Food Network, Taste and etc) and for Jiro Dream of Sushi (same producer!), you definitely won't want to miss this one. Each episode of Chef's Table takes you through the journey of a single chef, their restaurant, their backstory and how everything unfolded. Every episode is a compilation of the chef's food, their trials and tribulations and tid bits of new innovations in the food world. Bloodline is intriguing from the get-go. The show is filled with flash backs and viewers gets the barest glimpse of answers to the mystery in every episode. Its one of those shows that definitely have you on the edge of your seat trying to figure out what's up. This is a hit or miss for some folks though! 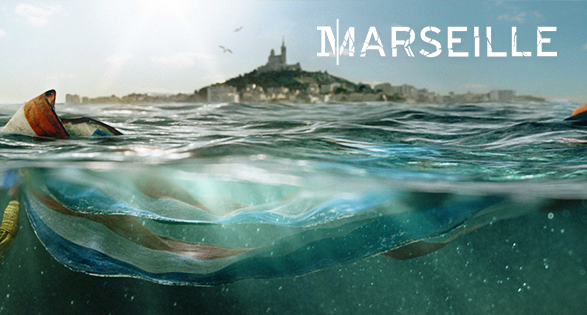 This is a fresh show coming next month from France to your laptop/tv/tablet/mobile screen. Marseille will be in french only but you do have english captiosn available. The show, like House of Cards, is rooted in political games where Robert Taro (plays Gérard Depardieu) heads to war after his run as mayor of Marseille for 25 years against his former protege Luca Barres (plays Benoît Magimel).

Grace and Frankie (Season 2) coming May 6

Grace and Frankie is a much welcomed fresh faced sitcom type of show from Netflix Originals this year. The show revolves around Jane Fonda and Lily Tomlin as Grace and Frankie and both deals with the loss of their marraige when their husbands fall in love with each other. 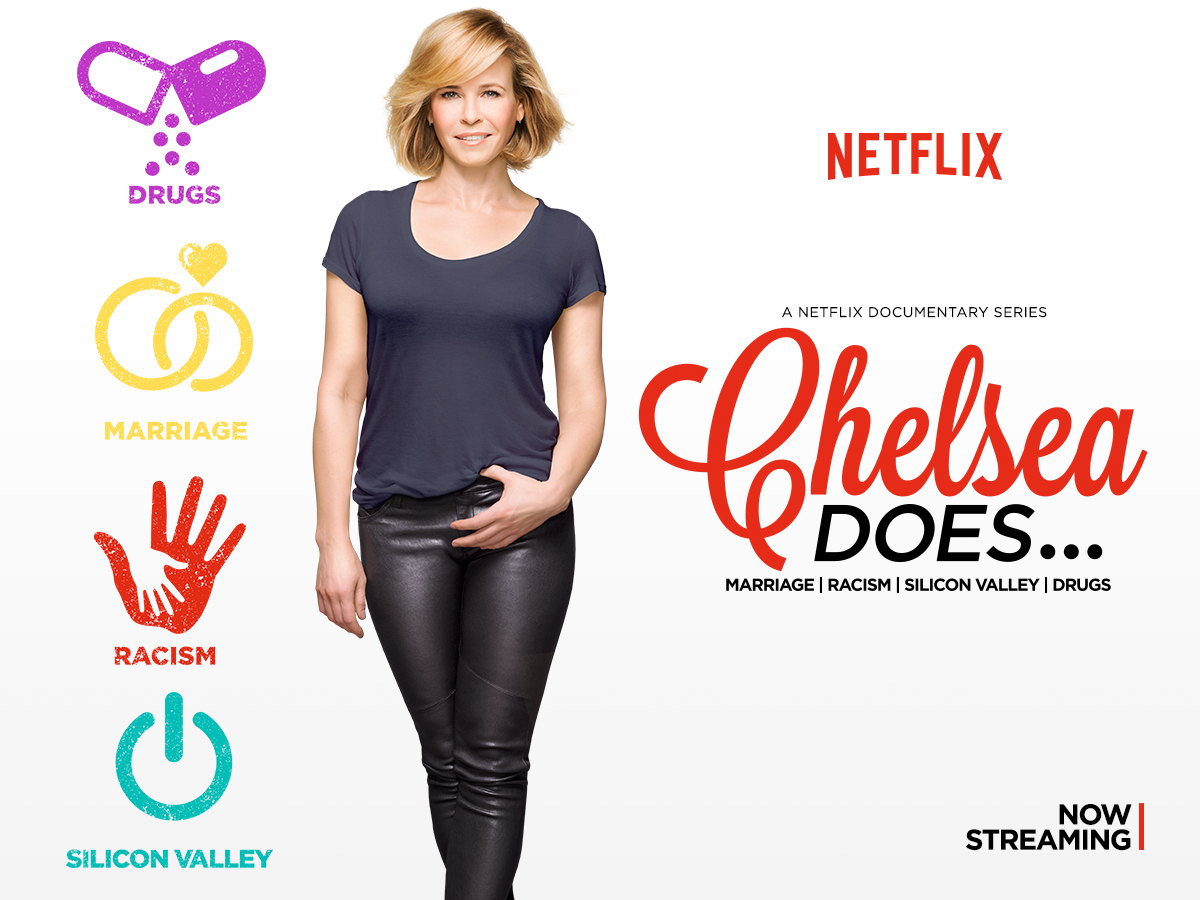 I haven't heard much about this one but Chelsea is Netflix's very own talk show featuring Chelsea Handler. From Handler herself, the talkshow will feature "real topics with a sense of humor." On the matter of guest, Handler says we can expect more of the pop culture variety which includes athletes, celebrities and even (hopefully) politicians like Hilary Clinton, Bernie Sanders and Donald Trump.

Get ready to see Maria Bamford in a mockumentary based on her life with the nick name Lady Dynamite coming this May!

The Do-Over coming May 27

The Do-Over is a second in the four film contract between comedian actor Adam Sandler and Netflix. Basically, Max (Adam Sandler) teaches his friend Charlie (David Spade) how to loosen up by means of vacationing, partying and so on. If you're into a comedic adventure featuring a fun friendship and most likely LOTS of shenanigans, we just might like this show.

Which show are you planning to binge watch next month?

MissesSunshineApr 21, 2016
Chelsea Does is SO good. Really excited that they are releasing more episodes- four definitely wasn't enough!
Reply

lilyangApr 21, 2016
woah they're coming out with so many. I'm so happy there's going to be a chef's table season 2! I LOVED the first season
Reply