9 Things You Should Never Eat at a Chain Restaurant

Many people talk about all of the best things to eat when ordering out, but in case you haven’t noticed, there’s not all that much talk going on about what NOT to eat. Well, don’t worry, we did our research and listened to what some chain restaurant employees were saying about which items to avoid ordering off their menus. Take a look…

1. Shakes and Smoothies from McDonald’s

2. Chicken Strips from Cook Out

While most Cook Out restaurants tend to be clean and sanitary, many employees recommend avoiding the chicken strips. They say that they take so long to cook that many employees take them out of the fryers too soon, leaving them undercooked. Many people even bring them back, complaining that they are not cooked enough.

3. Any meat from Dunkin’ Donuts According to a Dunkin’ Donuts employee, everybody should stay away from the meat offered at Dunkin’ Donuts. The employee explains that while it is preserved decently, “It’s just utterly disgusting,” and customers should probably just stick to coffee, donuts, and bagels.

Yes, mushrooms are fungi, but I’m pretty sure you didn’t plan on eating an additional type of fungus on your pizza today -- MOLD. Am I wrong? A Papa John’s employee shared a little secret with the outside world: While employees don’t always check for mold on their mushrooms, they usually end up finding some when they do check.

Although we don’t know much about the Coolatta machine at Dunkin’ Donuts, we do know how extremely unhealthy Coolattas are. They are pretty much a combination of a bunch of different types of sugar and cream… that’s it. Not to mention, how many times have you gotten a Coolatta and the consistency has been awful?! You might not want to hear this, but many times, the meat in the chili at Wendy’s is actually just leftovers. One employee shares that many times, Wendy’s will collect all of the burnt burgers and burger remnants, freeze them, and then boil them and chop them up a week later to put in the chili.

Sorry vegetarians, but veggie burgers are a no-go pretty much anywhere! First of all, they usually have to be chipped out of the freezer and microwaved before cooking. Second of all, they typically end up getting thrown on the same grill restaurants use to cook the regular meat!

9. Anything made with the Frappe Mix from Dairy Queen 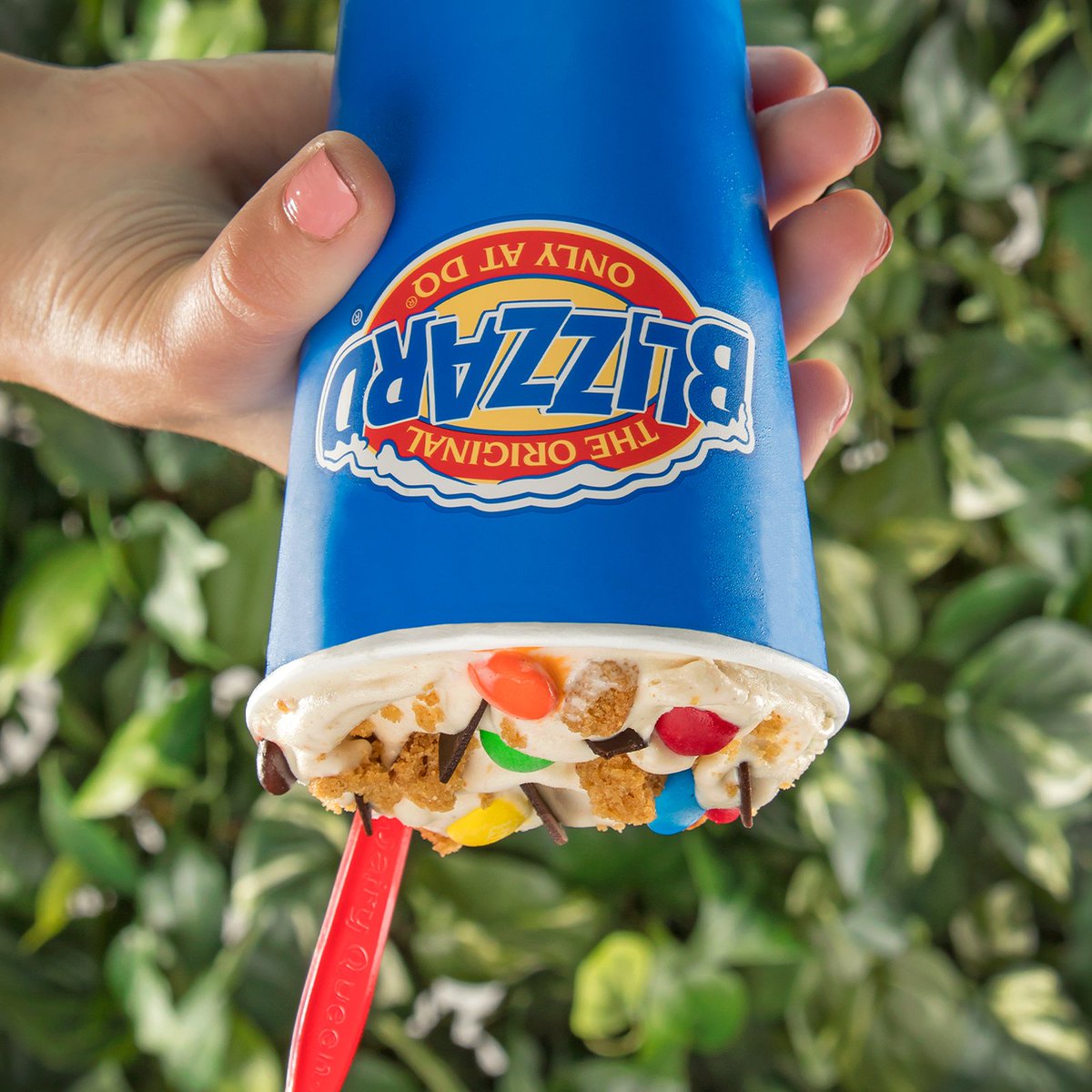 Many of the smoothie/ice cream-type drinks at Dairy Queen are made from the frappe mix. STAY AWAY! Employees say that this mix smells horribly bad and is extremely old in most locations. In addition, the mix rarely gets cleaned out of the machines, making it smell even worse than it did to begin with!

GadgetDonJul 26, 2016
Are you kidding? Of all the fast food places, McDonalds still has the best shakes. Smooth, well mixed, proper temperature.
Reply