This Is The Right Way to Grill An Amazing Steak 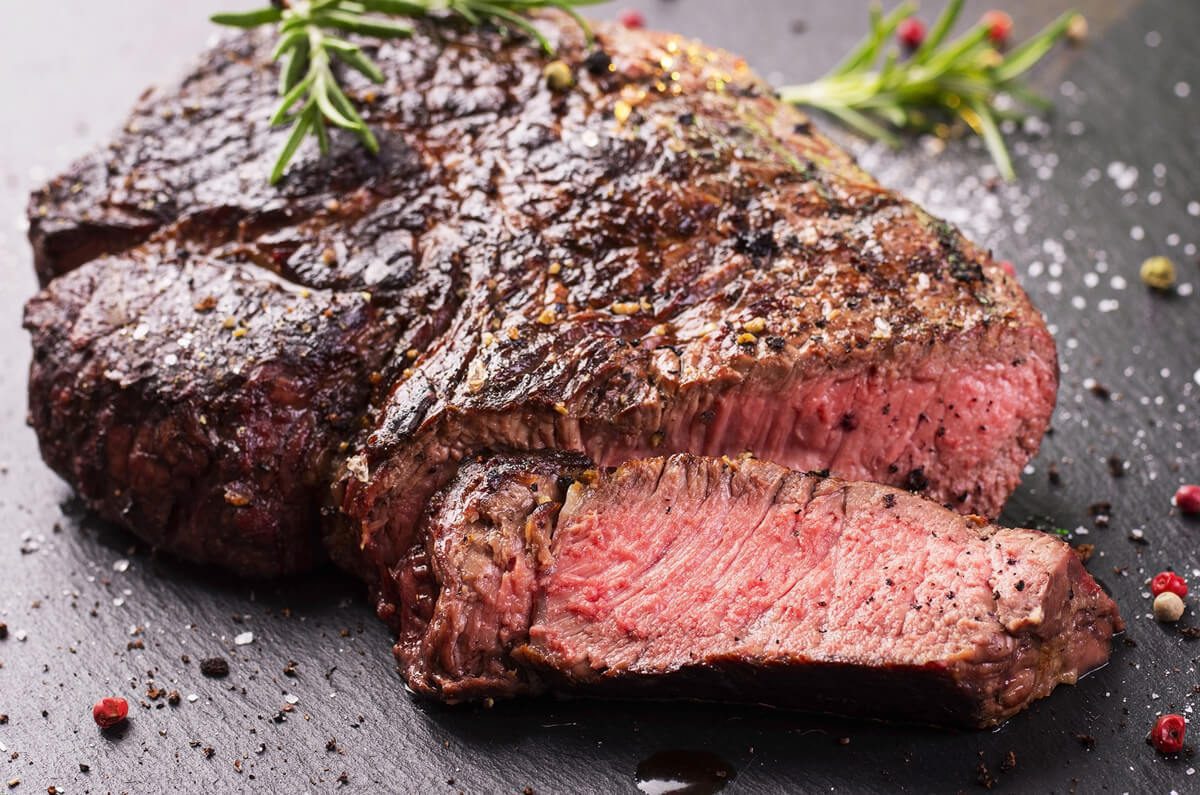 Some curious cooks over at Cook's Illustrated decided to take on an experiment and grill some steaks. They took a nice strip loin, cut it into eight steaks, and then froze them. They proceeded to thaw half of the steaks in the refrigerator overnight and left the other half frozen in the freezer. Finally, they grilled both steaks the same way - 90 seconds per side, then straight into a 275-degree oven until the steaks reached 125 degrees, or medium-rare. The results may surprise you.

The frozen steaks did take longer to finish (18 to 22 minutes versus 10-15 minutes for the thawed steaks), but they came out better.

Frozen-to-cooked steaks are less prone to being overcooked, and therefore giving you a more delectable steak. You'll probably be grilling quite a bit this summer, so I definitely recommend that you test this out. Let us know what happens for you!

nancyrburnsJul 12, 2016
Seriously! You are not grilling a steak if you are baking it in the oven!
Reply

HannasmotherJun 08, 2016
What if you like steaks cooked well-done?
Reply